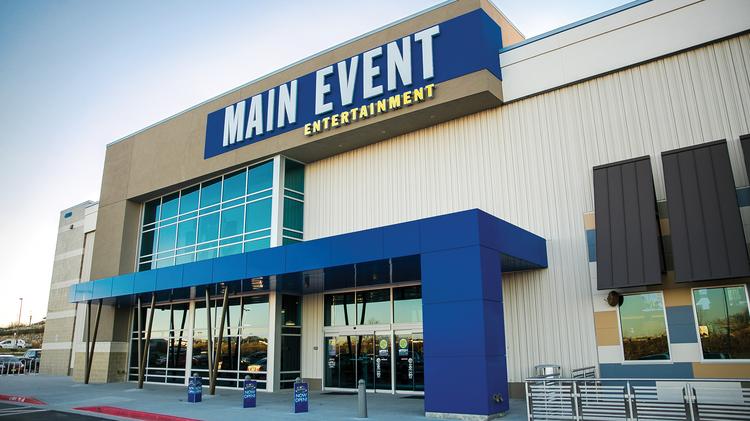 Kansas City-area shopping centers are alive and well in spite of the continuing retail sales shift from bricks-and-mortar to online venues.

“Over the past year, we saw a continued trend of cautious optimism in the retail sector,” the Lane4 report states. “With relatively few national retailers expanding at the rates seen pre-recession, a new direction for the market is continuing to come into focus. …

“While online sales growth continues to be strong, landlords will have to pay attention to which retail uses are being impacted most in order to best position their properties for long-term stability. Over the last couple years, we have seen many retailers cut operation costs by reducing store size while boosting their online presence.”

Another trend has been the proliferation of “Internet proof” shopping center tenants, such as grocery stores, restaurants, barbershops and salons, gyms, urgent-care and other medical offices, and experience-based concepts.

Restaurants have been particularly strong performers, the report states, because “the fact is people are eating out more and spending less on groceries.” According to a Bloomberg report cited by the Lane4 report, “March 2105 marked the first time in history that consumer spending at restaurants was higher in volume than spending at grocery stores on the national level.”

“Many sources believe the annual rate of growth for online sales peaked in 2015,” the report adds.

But the bricks-and-mortar response to the e-commerce factor hasn’t diminished.

“We continue to see retail stores that include interactive games, challenges, and over-the-top luxury service to lure the shopper,” Lane4 reports. “Expect this innovation to continue and gain creativity. Also, expect to see retailers and developers rely on good old-fashioned remedies like customer service, cleanliness, safety and interior design to continue to draw customers.”